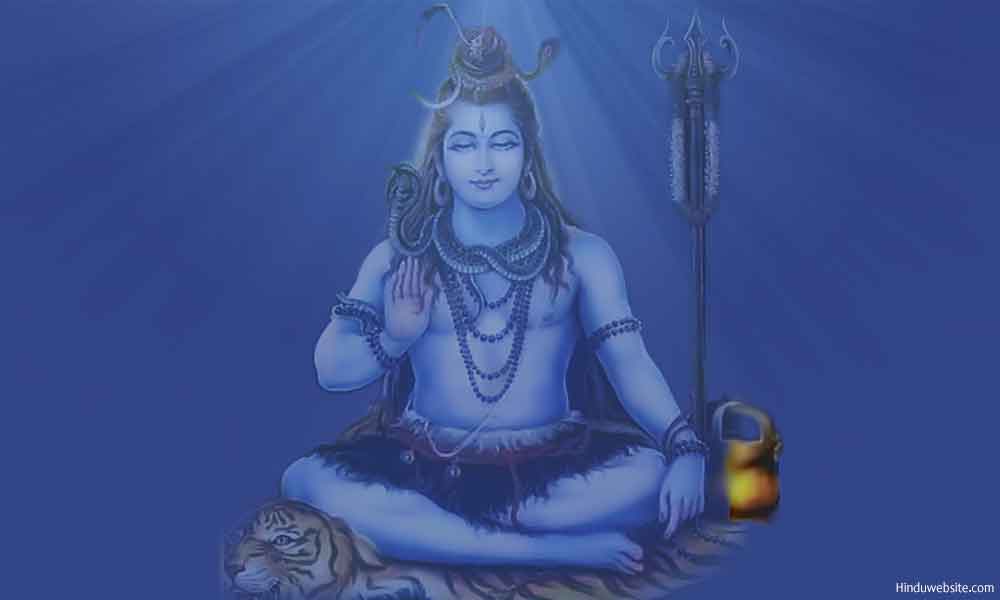 For Hindus, the religion is known as Sanatan Dharma, or eternal order and path. Hindus interpret the precepts of the Vedas scriptures as eternal. They believe that the Supreme Over Soul, or Brahman, is the First Cause of creation. All beings and everything in the universe are a reflection of the Supreme Over Soul. Therefore, there is no separation or duality in the universe. Hindus also believe in the existence of gods.

Although Hinduism is widely practiced in the world today, it is not a traditional religion. It lacks a uniform and standardized approach to teaching values and rules such as the Ten Commandments. Many Hindus, however, adhere to core beliefs such as worshipping a Supreme Being and adhering to dharma, karma, and Truth. They also subscribe to the teachings of the sacred scriptures, the Vedas, which serve as the foundation of their religion.

The Hindu pantheon is made up of many gods and goddesses. The supreme god Vishnu created the universe, separated heaven and earth, and rescued the world on several occasions. Other gods include Hanuman, who appears in the Ramayana as Rama’s assistant during the siege of Lanka. Skanda, the son of Shiva and Parvati, is also a god. Ganesha, the elephant-headed god, is a central figure in Hinduism. He is worshiped at the beginning of any important enterprise.

The scriptures of Hinduism are called smritis. These stories describe the way Hindus practice their faith. In northern India, these stories are incorporated into local dramatizations called ras lilas. These play a significant role in Krishna worship. It is the most widely practiced religion in India. And its history has been enriched by the development of its literature and smritis.

While Hindus worship different Gods, most of them believe in the one Supreme God. Many Hindus believe that God is a single being, and that each god is a manifestation of the God. All these manifestations can be worshiped for help and protection. Hindus also practice animism, or a mixture of both. The belief system is very flexible, and the religious practices are flexible. The ancient Vedic teachings are considered the backbone of the religion.

The Hindu scriptures describe many aspects of the religion, but these do not list every aspect of it. In addition to the gods themselves, Hindus practice many customs not found in the sacred texts. Hindus, for instance, consider the cow to be sacred, so they do not eat beef or pork. As a result, Hindus have a wide variety of beliefs, but their most distinctive feature is the om symbol, a three-dimensional Sanskrit letter that represents the sacred sounds of the universe.

The founder of Hinduism is unknown, although it is believed to have originated in India approximately 4000 B.C. The Indo-Aryan people migrated to the Indus Valley around 1500 B.C. and brought their language and culture with them. The Vedas are the earliest known recorded texts of Hinduism, and it is estimated that Hinduism has approximately one billion adherents worldwide. The religion is also considered to be one of the world’s oldest living religions, and the oldest, with approximately 900 million believers.